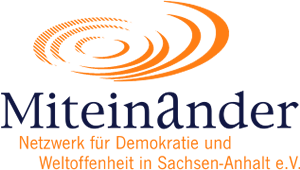 Raßnitz, 25.11.2016. Since September, the former dining room of the Raßnitz juvenile institution has been transformed into a theater (free) space in which adolescents and young adults from the juvenile institution worked on the topic of the future in an intensive forumtheater pedagogical process lasting several months. In the process, the young actors grappled with their desires and dreams. They reflected on obstacles that could possibly block the path to this desirable future and developed a forum theater piece on this basis. With the play, they ask questions and, together with the audience, embark on a search for various ways to overcome these obstacles. Forum theater performances are not limited to the presentation of the play. The audience can actively participate, intervene in the action and test their ideas for change on stage. Thematically, the play "zukunftsmusik" deals with possible obstacles in the job search, where - despite all good intentions and efforts - prejudices often close all doors to a regular job. Forum theater was developed by the Brazilian theater maker Augusto Boal and is practiced worldwide - and has been an integral part of Miteinander e.V.'s project work since 2004.

Yesterday, on 24.11.2016, we celebrated the premiere. The audience included other inmates from the juvenile detention center, employees of the juvenile court assistance, the job center, judges and other actors of the delinquent assistance as well as other interested people, so that after the end of the play about 100 spectators applauded the forum theater group. The subsequent (theater) dialogue was very lively, and many interesting and exciting interventions on the individual obstacles could be tried out together. After the successful premiere, we are now looking forward to the second performance. Here, relatives of the actors will also be present and together with their sons, brothers and partners - in the protected setting of the performance - will be able to try out concrete impulses for action for the success of a desirable future outside the prison walls.

Forum theater thereby makes it possible to deal with one's own future and thus makes a contribution to preparing for the time after release. It is also about self-determination, strengthening self-esteem, opportunities for participation and reflection. It is precisely through the topic of the future as the overarching theme of a forumtheater pedagogical process that a wide variety of internal group topics can be found and worked on.

The view of the future is linked to wishes and goals, the achievement of which is subject to conditions. Particularly with regard to legal probation, both as a correctional goal and as a personal goal of the inmate, it is also always a question of avoiding further custodial measures. How can this be achieved? What obstacles must be overcome on the way to achieving this goal? This includes issues such as education, work and the social environment, which have an influence on the desired goal. But topics such as family and friends also play a central role. For example, work can be done on gender competencies, prevention of right-wing extremism and radicalization, based on the experiences of the detainees' parents and friends. In this way, theater can become a central medium for gender-reflective, human rights-oriented methodology and group leadership.

"zukunftsmusik" is a production of our model project "Frei(T)Räume Erleben. Ways into a democratic everyday life". It was funded by the Federal Ministry for Family Affairs, Senior Citizens, Women and Youth as part of the federal program "Democracy Live!" and by the Ministry of Labor, Social Affairs and Integration of the State of Saxony-Anhalt.

Back to the overview 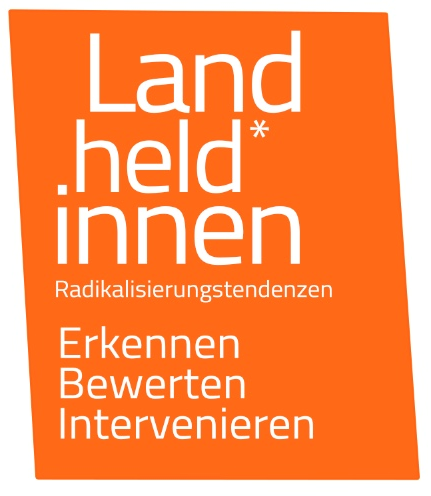